A maker of guitars in Paris from about 1820. His work is very good, but it varies, and it is possible that his labels are to be found in instruments he had not made. In the Paris Conservatoire Collection are two guitars, one made with six strings, dated 1852; the other "a heptachord," the seventh string being placed like the lower string of the theorbo ; the label is dated " 182—." He patented a guitar with ten strings, a "decachord," in 1826, and exhibited it in 1827. Exhibited a guitar of seven strings, beautifully made and of very fine tone, in 1839, was awarded a bronze medal. In 1844 his instruments were also placed in the first class, and a bronze medal was awarded him. He branded his guitars with " Lacote a Paris." 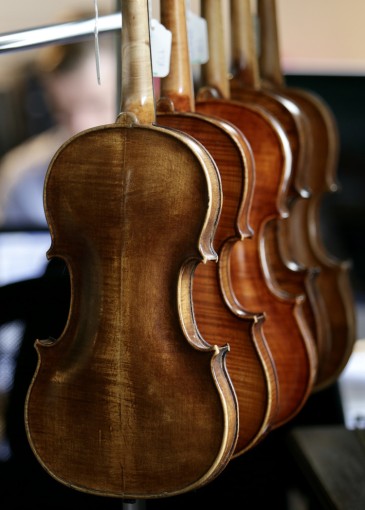